Juan Carlos Bosacoma, Founder and President
“We fill in the place where a company does not have an IT department,” begins Juan Carlos Bosacoma, founder and president of CIO Landing. The company serves as an outsourced IT department for small and mid-sized companies and delivers all sort of ATA activities for them such as providing help desk support, purchasing software and hardware. As small companies usually do not have a CIO, the firm provides its customers the CIO oversight and creates a roadmap integrated with their business plan on the technology that should be in place to support their business. “We step outside of just being the IT by being their CIO,” adds Bosacoma.

Being an MSP, the firm helps their customer transition to embrace and capitalize on the paradigm shift in technology by guiding them in many aspects of their digital transformation journey. Even if enterprises do have an IT department, CIO Landing helps them in areas such as Microsoft 365 where those customers lack expertise or resources to drive superior business performance. As a Microsoft Certified Partner, CIO Landing assists its clients in determining the licenses they require and helps them manage and set up parameter and secure the environment. “It is education about security and how to use the tools,” adds Bosacoma. In a typical onboarding scenario, CIO Landing initially understands about its clients’ business and how they are currently utilizing the available tools. Then, the firm further trains its customers to leverage the tools pertaining to the offerings from Office 365 such as SharePoint, OneDrive, OneNote, and Teams. CIO Landing conducts quarterly business reviews with its client on a regular basis and discusses ways to be more productive and gain more value out of those tools.

For instance, a CPA firm was using servers to store their files and due to COVID-19, they were exploring options to collaborate in a better way. Earlier they used to share spreadsheet and employees used to fill it up but CIO Landing proposed a much effective way to cut down on those emails and save critical time by implementing Teams from Microsoft 365.

The client was then able to share spreadsheet and collaborate through Teams while employees were able to make notes at the same time and even attend calls while working. CIO Landing implements a step-by-step approach while introducing a new tool and gradually upgrades its customers way of working.

“It is not that the technology is difficult but getting to change an established way of working is the challenge,” states Bosacoma. CIO Landing also helped one of its larger clients upgrade its entire infrastructure from earlier versions of Microsoft server to the latest windows server version and successfully moved them to Office 365. CIO Landing provided the client a new level of resiliency which they lacked previously and fixing their infrastructure resulted in increased uptime. Also, the client was now able to access the financial system hosted in the cloud environment from anywhere.

CIO Landing boasts of its well-versed staff who are always involved in ongoing training and certifications. Every time an employee gets certified on any aspect of Office 365, CIO Landing rewards them financially. “It does not just benefit us by having an employee that’s better trained,” adds Bosacoma. The company arranges regular meetings to maintain continuous communication among the employees and share their learnings. CIO Landing has been a Microsoft Partner for many years and it has always embraced all of Microsoft solutions. The company is also a part of the International Association of Microsoft Partners and has been a part of the ever-changing environment of the MSP or cloud services provider. CIO Landing also provides a myriad of other solutions and services such as server management, backup and disaster recovery, Azure solutions, void managed firewalls, among others. “We provide the tools that our clients do not have and the expertise so that they can solve problems where it makes sense,” asserts Bosacoma.

Recently, the firm has begun providing an extra layer of protection for its client by using a third party tool. In the wake of rising cyber threats, CIO Landing emphasizes on hardening its client’s environment from any devastating events. Forging ahead, the company will be exploring merger and acquisitions opportunities to expand its capabilities and increase its offerings. “With scale comes the ability to become even more specialized and have folks with deeper knowledge in specifics,” adds Bosacoma. CIO Landing aims to become a leader in providing Microsoft solutions and being the go-to company when it comes to getting a solution implemented. 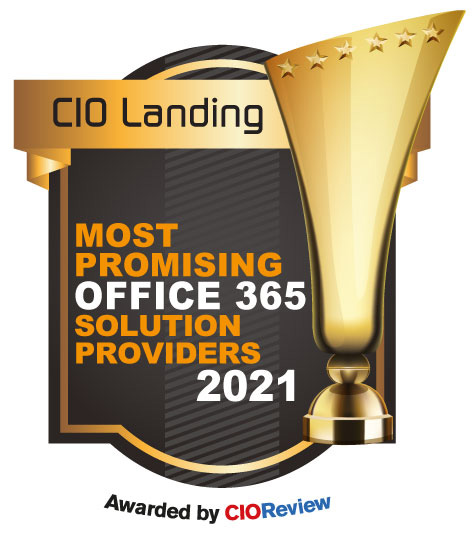 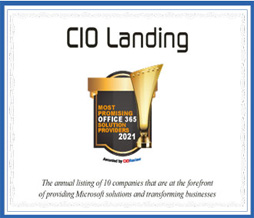 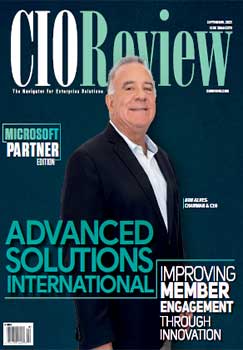