Microsoft Steps Up to Acquire Xamarin 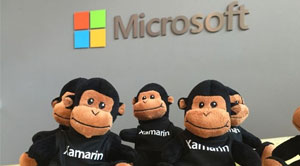 FREEMONT, CA:  Microsoft has revealed its plan to acquire Xamarin, a company that manufactures tools, to support developers in advancing their applications. The later company employs Microsoft’s programming language C# to operate on cross platform OS.  Microsoft’s anticipated step to purchase Xamarin will help them leverage from the company, so as to expand their software territory to run on not just the traditional Windows but also on Android, iOS, Linux and OS X.

Previously, Microsoft’s programming languages and tools were only supported by its own proprietary operating system but lots of developers also wanted to use its C# and its .NET framework on Linux. So, Ximian designed MONO, as an open source clone of .NET that yields almost same functionalities that Microsoft’s .NET framework offers, including the authority to implement it on any operating system other than Windows. Klint Finley observes in one of his article at Wired that “Microsoft has long partnered with Xamarin, but bringing the company in-house is a clear signal that the company is serious about cross-platform support.  Ximian is powered by Xamarin that led the company to continue support MONO and also helps them to create new equipments for mobile developers.”

Xamarin was founded in 2011 and it creates tools that enable mobile developers to write code in C# and then run it as native code for all the three operating systems. This tool allows the developers to use Visual Studio and maintain one set of source code on all the platforms. Its service is expanded across 120 countries and more than 1.3 million developers are supporting client’s diverse operating systems.

“This is definitely not an acquihire; there are more than 300 people on the Xamarin team. We very much view this acquisition as an opportunity to take what they’ve built and make it a core part of our strategy,”says Scott Guthrie, Executive Vice President, cloud and Enterprise Group, Microsoft. 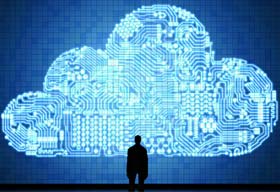 3 Use Cases of Common Integration Platform as a Service 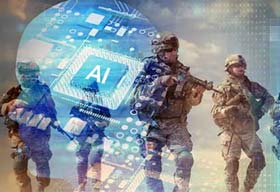 How AI Algorithms Contribute to Warfare 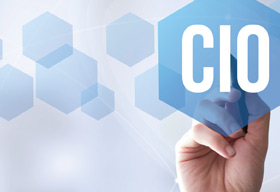 Business Or Technology: What Is More Important For A CIO? 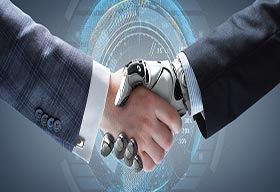 Here's How Businesses Can Leverage AI to Advance Brand Awareness 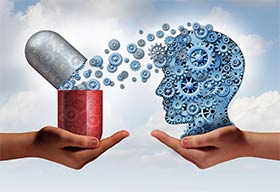 How is Artificial Intelligence Helping with Drug Discovery? 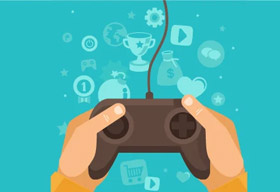 Why Should Organizations Encourage Gamification Training at the...